It's a big world out there. Here are some of the ways I've covered it.

The series that never ran 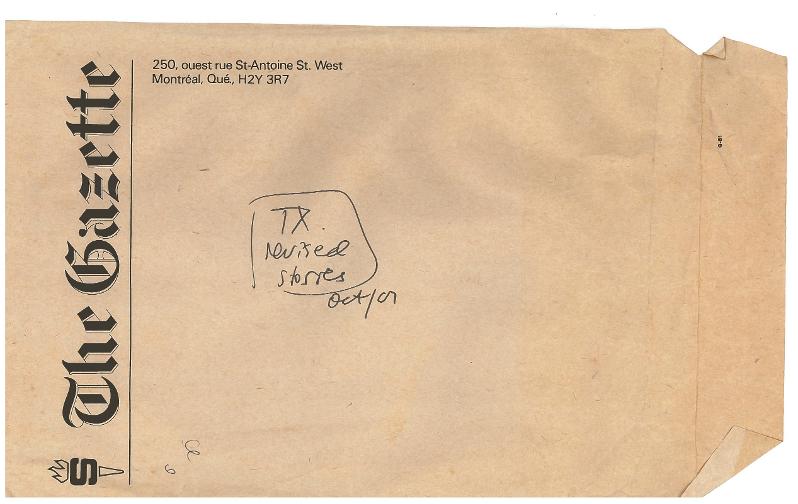 In 2001 I went on a North American journalism fellowship to do some reporting from the Texas-Mexico border, based in El Paso. The series was scheduled to run in The Gazette in early September. Then 9/11 happened. I went down to New York City to cover the aftermath, and my Far West border series, now suddenly irrelevant in a world where "everything had changed," was spiked. I tried to salvage things post facto, updating the articles with some post-9/11 equivocations ("Things haven't really changed that much.") But my editors wouldn't budge. "Sorry," they said, "the series is old news now, so put it behind you and move on." I did. My last drafts went into a brown envelope and the envelope went into a box and eventually the box went into my basement. The other day I dug it out along with another piece I'd forgotten writing, a feature on the Canada-U.S. border that was published on Sept. 1, 2001 and that announced the (doomed) Tex-Mex series to come. The pieces still hold up; the issues they raise haven't disappeared. With Donald Trump in the White House and his pledge to "build a wall" against Mexico still very much on the political agenda, maybe it's time to revisit them. 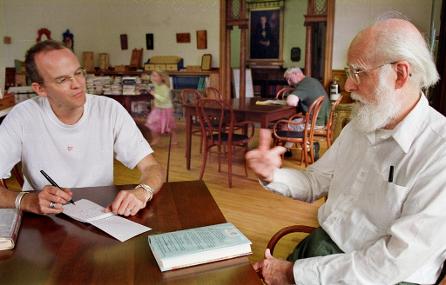 At the Haskell Free Library, I interview Richard Wright while my daughter jumps the international border. (Photo: Gordon Beck, The Gazette) 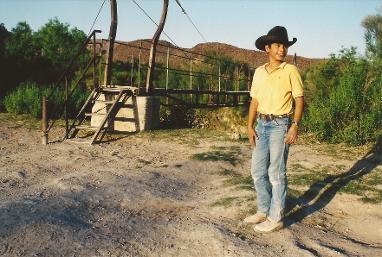 Some other reportage from around the globe 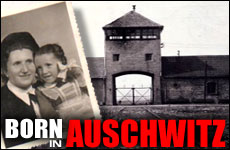 The true story of Angela Polgar

Back to Bohemia: my father's story 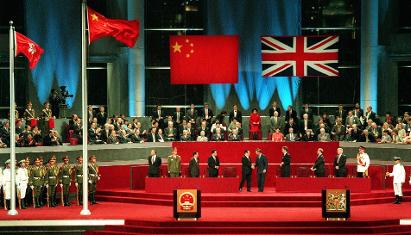 Hong Kong's media at the handover 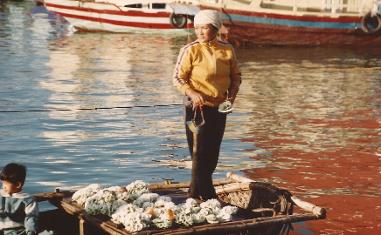 In Vietnam, a refugee's tale 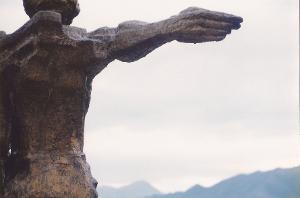 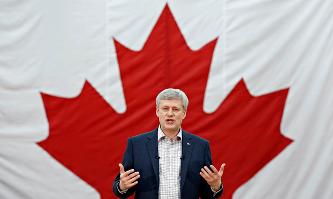 The end of the Stephen Harper era